Feeling of Love is not lost in old friends in home If you talk about food just as much as you eat it, you’re in good company. We’ve got famous chefs and stars—Julia Child, Sophia Loren, Virginia Woolf—to thank for some of the greatest food quotes of all time. Do what you will with these: Memorize them, pin them, or print them out and tack them up all over your kitchen. 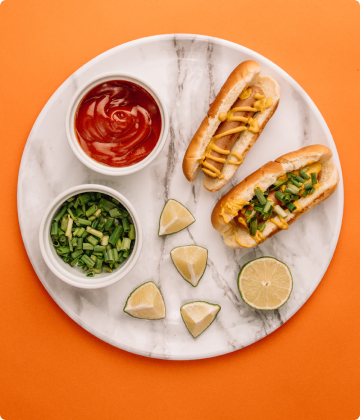